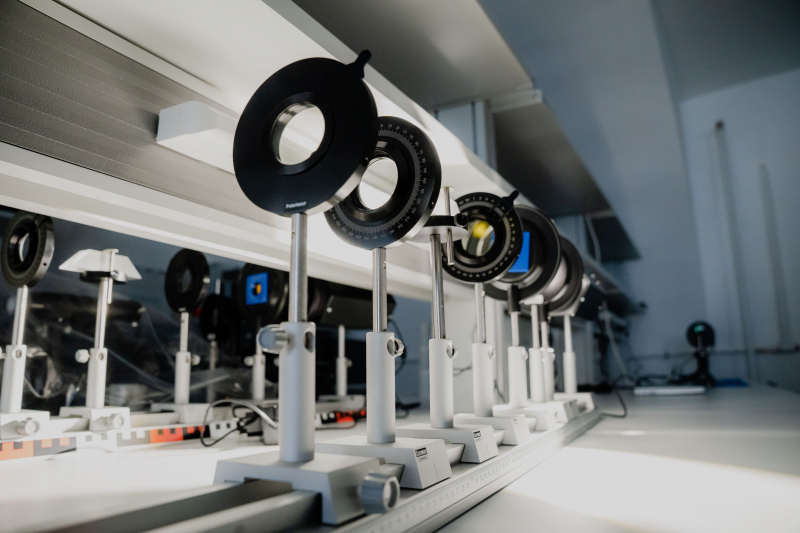 This year’s Best Global Universities Rankings covers 1,750 universities from 91 countries. There are a total of 23 Russian universities on the list: among the top 10, in addition to ITMO, are Lomonosov Moscow State University, Moscow Institute of Physics and Technology (MIPT), National Research Nuclear University (MEPhI), and other top institutions of higher education.

The line-up of the U.S. News Best Global Universities Subject Rankings has been expanded with five new subjects. ITMO debuted in three of these (Physical Chemistry, Optics, and Condensed Matter Physics). Overall, ITMO is included in ten subject rankings, including six (Computer Science; Engineering; Nanoscience and Nanotechnology; Electrical and Electronic Engineering; Condensed Matter Physics; Optics) in which it is rated first among all Russian universities.

Learn more about ITMO’s performance in the rankings on its profile page at the U.S. News & World Report website; more on the rankings’ methodology in our previous article.