The St. Petersburg university has significantly increased its positions within the parameters Quality of Graduates and Forbes Factor, which reflects an educational institution’s prestigiousness. 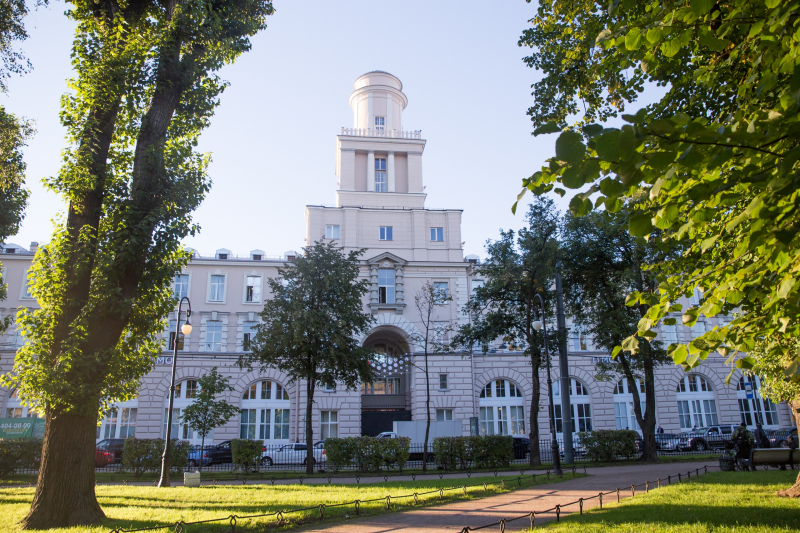 Forbes has published a new, its third, ranking of Russian universities. The magazine has been issuing its version of the country’s top 100 universities since 2018, among other criteria evaluating them based on the number of graduates who are potential candidates for Forbes’ other top lists. This time, ITMO University took eighth place.

As before, universities were ranked based on three metrics: Quality of Education, Quality of Graduates, and Forbes Factor, which reflects an educational institution’s prestigiousness. This year, however, significant changes were made to how points are calculated within each of these categories.

For example, assessment in the Quality of Graduates category was based on feedback by major employers, who were asked to respond to relevant surveys. The ranking’s authors were interested in finding out which universities’ graduates were hired last year and which universities’ graduates are planned to be hired in the future. A university’s position was also determined by whether its graduates have been promoted or got any raises in recent years.

This year, ITMO University managed to significantly reinforce its positions in this parameter, ranking 15th compared to 53rd last year.

The university’s biggest breakthrough, however, was in the Forbes Factor metric, where it rose from 83rd to 6th place. This year, evaluation in this category took into account universities’ presence in such leading international rankings as QS World University Rankings and Times Higher Education. In its assessment, Forbes also prioritized the number of prominent young graduates and students, awarding additional points to alma maters of successful young Russians featured in Forbes’ 30 Under 30 list.

There was a slight decrease in the Quality of Education category, where ITMO University ceded its first place in Russia but still kept its position in the ranking’s top 10, resting firmly in eighth place.

“Apart from assessment parameters that are traditional to university rankings, starting from this year the Forbes ranking also takes into account such indicators as organization of internships abroad and availability of double degree programs implemented jointly with international universities,” comments on the ranking’s results Ilya Kuftiryov, head of ITMO’s Rankings Research Center. “It’s also important to note the authors’ approach to evaluating the demand for a university’s graduates among employers, which was based on a research they conducted together with the Avito Jobs service. The research demonstrates which universities’ graduates hold the most value among employers. ITMO University was marked by 15 major employers, including Gazprom Neft, Rostec, Sberbank and Yandex. But the ranking’s authors don’t pay any attention to publication activity, which attests to a university’s scientific achievements. All aspects considered, it’s possible to conclude that this ranking will first and foremost be interesting to those prospective students who aim to build their career in the corporate sector and business.”

The full ranking can be found here (in Russian).