The Universe Said: Let Me Show You Something Beautiful!

You must be familiar with the nursery rhyme Twinkle, Twinkle, Little Star. But in reality, stars aren't little at all. They are enormous balls of gas, emitting tremendous amounts of energy as a result of nuclear fusion. To us, stars appear tiny because of their enormous distance from Earth. Also, our atmosphere is the reason why we see stars twinkling. Staring at these glittering beacons of light in a dark night sky was my favorite activity as a kid. Here’s all the info you need to get started with stargazing. 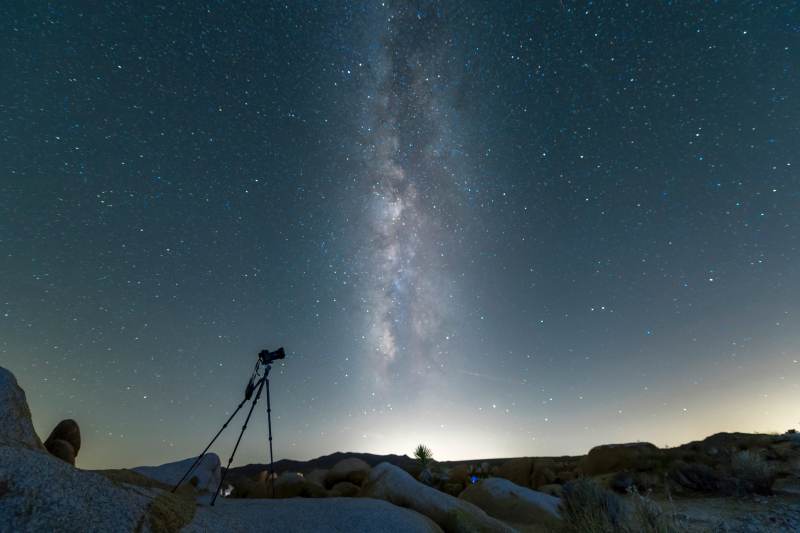 What do we learn about stars from Slavic folklore?

Ancient Slavs allegedly viewed stars as living creatures that lived in the sky, moved from one place to another, bathed, slept, talked, and even died. Sometimes, they even regarded them as fair maidens who fly in the sky, holding candles or burning splinters in their hands. They dance in khorovods and play hide-and-seek – this is why the position of stars in the sky is not always the same. It was believed that the goddess Zorya, sometimes described as the mother of all stars, was responsible for letting the sun rise in the morning and go down in the evening, as well as helping travelers find their way at night.

In Southern Slavic and Belarusian mythology, stars were believed to be silvery veils that adorn the head of the sky. By counting them, one could tell how many living souls occupied the world: once a baby is born, its star lights up; once a person dies, the star goes out. It was also a common belief that bright stars belonged to the leaders of the world: princes, tsars, or kings; small and dull ones belong to poor and unlucky people; and the smallest ones belong to animals.

Figures in the night sky – constellations!

You must have come across patterns in the night sky made by stars that resemble common shapes like a bear, a scorpion, or a warrior. In the past, people associated such groups of stars with mythical creatures. Even today, the zodiac system makes use of these constellations.

The constellations that you can see at night depend on the time of the year. Our view of outer space changes as the Earth orbits around the Sun. Your location plays a big role in determining what stars and constellations you see and how high they appear in the night sky. For one, the Northern Hemisphere always points in a different direction from the Southern Hemisphere. This means that stargazers in Australia have a slightly different view of the sky and can see a few different constellations than those in Russia.

When it comes to naming constellations, our ancestors made the best use of their creativity. After all, does Andromeda really resemble the silhouette of a chained girl? The good news is, the Russian names of constellations are not very different from their Greek counterparts. For instance, Ursa Major and Ursa Minor are Большая Медведица и Малая Медведица (the Great She-Bear and the Little She-Bear). Russians also use the nomenclature The Big Dipper and The Small Dipper (Большой Ковш и Малый Ковш) for their smaller versions. Cassiopeia (Кассиопея), Orion (Орион), and Andromeda (Андромеда), all have the same names, luckily!

Learning to see in the dark

You might think acquiring a pair of binoculars or a telescope is the first step to getting into stargazing. But you must first learn to see through the darkness of the night sky. For many newbies, not being able to decipher much might be very frustrating. Two concepts that will give you the best view of faint objects through a telescope are dark adaptation and averted vision. Visit this page to learn more about them.

Like with most activities, looking through a telescope takes a little skill and practice. But once you get the hang of it, you can start seeing an astonishing amount of detail, even in a small telescope. The secret is to not give up and take up birdwatching instead. This article offers a simple step-by-step guide to stargazing through a telescope.

Tools to the rescue

Long gone are the days when astronomers used to lay out their constellation maps to navigate through the night sky. It was definitely a tedious job with the risk of inaccuracies. Thanks to software development, we now have some amazing applications that can make our job of stargazing much easier. One such app is called Stellarium Mobile. It is a free-to-use app available on both Android and iOS. You can also run its free, open-source software on your computer. It is compatible with every operating system.

Best places for stargazing in Russia

Finally, let’s talk about the top five places in Russia where you can let your inner astrophile have an unforgettable experience.

To summarize, the recipe to becoming a successful stargazer is rather simple: a pinch of skill, a teaspoon of perseverance, and a jar of child-like curiosity! So, what are you waiting for? Get started right away!