New Worlds, Warm Greetings and Research: Why We Love Gaming

Over the years, public attitude towards gaming has evolved through various stages: from complete disregard to careful appreciation. However, in many minds this cultural phenomenon still continues to be a form of entertainment with possibly dangerous side effects and a mostly young audience. We are here today to demonstrate that there is much more to be discussed in the industry that has been rocketing in the last 20 years. 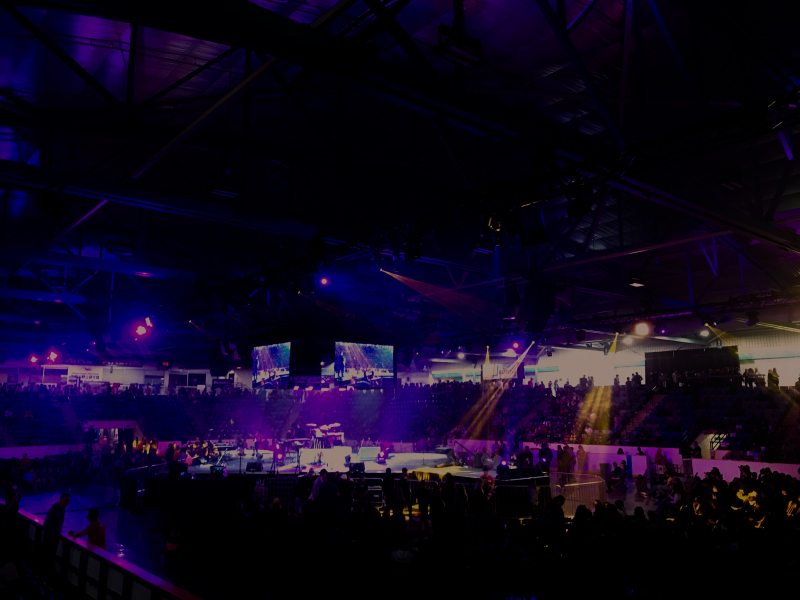 According to the latest stats, roughly 2.5 billion people around the world engage in different forms of video games, with almost equal amounts of men and women involved and the 21-35 age group being the most represented, rather contrary to popular belief. Video games are no longer a means of escape for those who don’t fit into the outside world, but a new media form that has something to attract people with different backgrounds and interests. A media form that has startlingly managed to overcome film industry in revenue, reaching $43.8 billion in 2018.

And if you are wondering what it is that attracts so many people with gamepads to their screens, let’s consider what the industry has to offer a regular user these days.

Being part of the story

One of the key features of this way of storytelling and entertainment is its high degree of immersion into the digital world available at your fingertips. In 2019, this aspect is greatly improved by 4K video quality and real-time ray tracing technology, taking us a step closer to a smooth, borderless transition into digital worlds, and it is about to progress even further with the upcoming generation of consoles. These technical advances, however, are only the tip of the gamedev iceberg.

With more and more independent companies stepping into the light, the stories that we get to see explore a wider range of topics every year: you can be an assassin lurking in the streets of 18th-century Paris, a teenage girl suddenly discovering her time-travelling ability, or a legendary monster hunter navigating a perilous medieval world.

This goes to show just how many different voices can be heard and how many diverse narrative techniques are applied to make them deliver their messages most powerfully. Indeed, experts are of the opinion that some stories can only be told the way they should be via this unique user-action filled approach with the potential of getting to you more than any other artform.

The mechanics of social interaction have also been subject to change: from online games to randomized anonymous cooperation, and even a revised asynchronous multiplayer format introduced as recently as this November with the release of Death Stranding, the highly-awaited Hideo Kojima post-apocalyptic tale. In this game, you get to deliver goods in the desolate world of the future left without any infrastructure. As you wander around, you get to build bits and pieces – a rope bridge, a road – that help you move along. These creations remain available for other players to rely on as they follow in your footsteps, or even develop and improve, if they so wish. Thus, the more time you spend in the game, the more you see the world around you evolve into something new as a result of this distant collaboration with people that may be thousands of miles away.

With esports becoming an international phenomenon, it’s no longer news that online players and teams have a close-knit community of followers and fans, some claiming themselves to be more inclusive and fairer than any “real” sports fans have ever been. This aspect is further developed through online streaming services, which boost user interaction by providing another way of communication: it is almost as if you sat down and watched your friend play while also discussing the decisions to be made throughout the game with thousands of other viewers. No wonder that stepping into the world of video games feels like entering a special club where everyone knows each other and everyone is welcome.

A playground for researchers

However, entertainment is not all the industry has to offer. A lot of research on various topics ranging from brain responses to background music and graphical elements to the link between game rewards and exercise intensity is being conducted and published in peer-reviewed journals, attracting scientists from all fields of knowledge to video games.

As we attempted to demonstrate, these days being a gamer means being able to see a new form of art, brought to you by scientific advances in collaboration with creative minds, unfold right at your home PC or console with your decisions changing it as you go along. It no longer means running from the world around you, but rather finding a new approach to interact with this one.