Ready to finish the big 2019 off with some fantabulous music in tow? From alternative holiday hits to old-time faves, melancholic ballads and energizing bops, this playlist by the ITMO.NEWS editorial team has something for everyone! Happy New Year – see you in the next one! 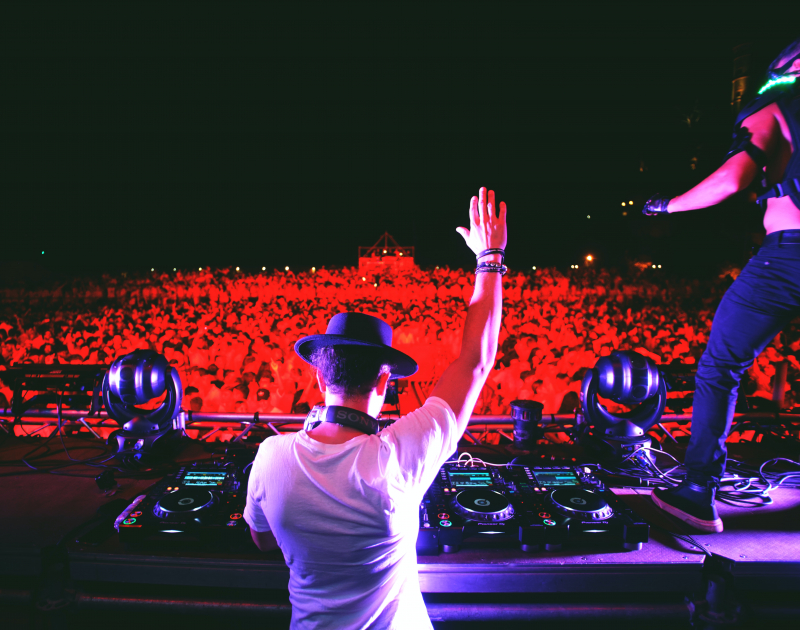 Unsurprisingly (if we consider the weather), December felt a lot like winter for me in the beginning than it does now. I remember strolling to early morning lectures on the first Monday of the month, alternating between The 12 Days of Christmas and The Nutcracker in my headphones – what an actual winter wonderland it was!

Many things have happened since that magical time, many voices and chords had to support me through the trials and tribulations of early exams and tests, including but not limited to Birdy’s A Team and Jacob Collier’s new single Time Alone With You, the jam of the century. The one song that stood out most, however, was Into the Unknown by Panic! At the Disco, which YouTube kindly offered to me somewhere around the release date of Frozen 2, even though it should’ve known I am not going to see the movie.

Each new day is a journey into the unknown, new paths and temptations awaiting us at every corner, and it’s always up to us to decide how to act upon discovering them.

Somehow, this December I don’t listen to anything even remotely Christmassy and don’t even have any intention of starting. Instead, I’m engulfed by a weird mix of enchantingly poignant and slightly melancholic Agnes Obel’s Familiar, cheerful and eccentric Camila Cabello’s Havana, and utterly nostalgic Attack by 30STM. Though these songs cannot be more different, this combo somehow makes perfect sense in my head, and that’s what really matters, I think.

I don’t know about you, but I feel that the holiday tunes world is unjustly dominated by jazz, aka the music that’s too sleek for my liking when I’m an emotional wreck surviving on chocolate, and the usual All I Want for Christmas, Happy New Year and Last Christmas stuff I can’t *hear* when listening to anymore because they’re what’s constantly blasting out of the world’s radios and speakers and such and my brain just takes them for white noise at this point. So I propose we break the holiday mold, starting with these alternative holiday offerings, which are something old, something new-ish, something by the love of my life Kate Nash (who has an excellent Xmas album), and something where Cyndi Lauper puts her Girls Just Wanna Have Fun adage to practice.

Sometimes it seems to me that December was created to test my strength: every year nothing goes as planned, and there are even more things that need to be done before the end of a year than one can imagine. In all this fuss, I just want to close my eyes for a moment and stop thinking, and planning, and rushing. So I listen to Once Upon Another Time by Sara Bareilles and repeat after her: “So breathe” – and then I actually breathe, like for the first time in a while. This song may seem very sad, but it reminds me of how great and yet simple life is, even when I barely want to live it at all.

And of course, when I need to return to the process of actively living my life, instead of slowly swinging to the magic of Sara’s voice, I turn on the good old rock, like The Whole of the Moon by The Waterboys – and realize that I am ready to do everything that is needed, and even a little more.

Holiday songs are about all-time favorites, which is also the premise behind Old Songs About The Important, a musical-style program that played on TV on New Year’s Eve of 1995. Taking place in a fictional musical village, it brings together all the pop and rock stars of the time singing the songs that most Russians know by heart. In the middle of the turbulent ‘90s, it was heartwarming and hopeful to hear your favorites performed by your favorite artists. It still is today.

One of my favorite clips from that show is The Good Girls, sung by the two ladies behind the counter of a country store, rearranging loaves of bread and sharing the warmth of their hearts.