In search for some music inspiration? A diverse mix of genres and countries awaits in this monthly playlist by the ITMO.NEWS editorial team! 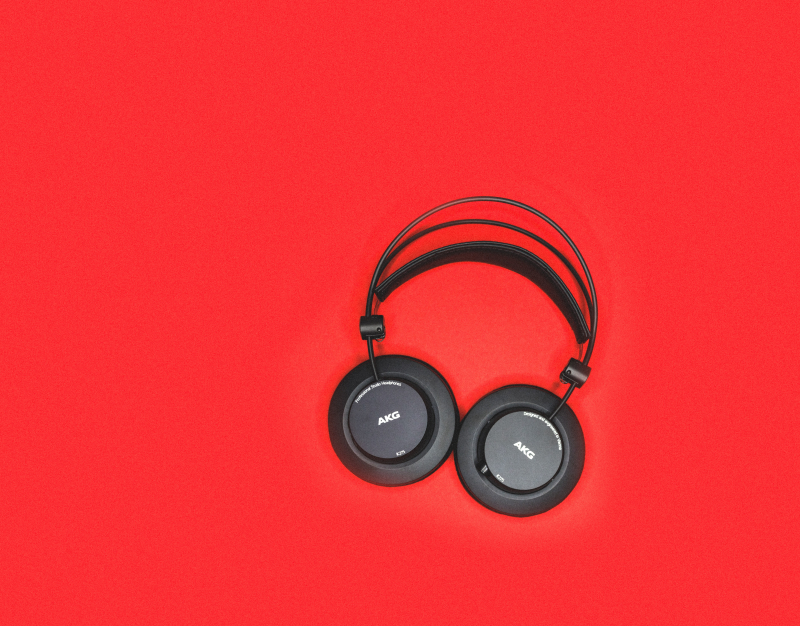 For me this month was marked by two of my favorite female artists releasing their EPs – which I, naturally, was happy to jam to every hour of every day.

First of all, Paramore’s own Hayley Williams decided to go solo for the first time in her career, gracing the world with Petals for Armor I. Unexpected creative decisions, “naive”, as Hayley herself put it, experiments with sounds and some of her “best work” in the lyrics department – this EP could not have been any better. My personal earworms are Cinnamon and Simmer, I find every line and every bit of music fit perfectly well together to complete a unique world Hayley invites us in with the first part of her solo album.

The second EP I want to mention here is Orla Gartland’s Freckle Season. Boy, did it make my heart ache with nostalgia and mourn all of my imaginary relationships left from those gloomy and dreamy teenage years (I am sure we all have those). Unfortunately, there is no music video for New Friends, the absolute best track on the EP, in my humble opinion, but here is a heart-rending and wistful live session of Heavy (beware, tears may follow):

For me this February was all about Broder Daniel, an iconic Swedish band of the ‘90s. They were formed in Gothenburg, Sweden, which is a town known for its gloomy atmosphere and windy weather, much like St. Petersburg. So, no wonder their music is full of melancholy. I think it’s most suitable to listen to in your early twenties, when you’re not a teenager anymore, but also quite bewildered by the adult world. Still, there’s lust for life and hope for the future in their lyrics.

It’s hard to pick one song because I like them all, so I’ll just go with one of the most popular ones: Shoreline, which I think is about looking for something real and failing to find it anywhere around you.

I first encountered English singer-songwriter and composer Tom Rosenthal one fateful day in November, when I was browsing through YouTube and saw a song (first one below) whose title made my hummus-loving heart beat a little faster, and which turned out to be as good as the comestible it was inspired by (and that’s as high a praise I can give to anything). I’ve been listening to him non-stop ever since, and I don’t regret anything. From poetic to sad to funny, each and every one of his songs just hooks you (well, me) with its quirky uniqueness and heart-warming (and sometimes heart-wrenching) relatability.

(And, as a little bonus, – Tom has recently recorded a song with his daughter Fenn, which to my greatest delight has gone viral and has been covered by Jimmy Fallon and you may have already heard it but it’s the epitome of cute and so deserves to be heard again).

This month, I’d like to make you discover a young Belgian artist. His name is Loïc Nottet and he is a 24-year-old singer, dancer and songwriter. The Belgian public got to know him through his participation in The Voice Belgium in 2014. A year later he represented Belgium with the song Rhythm Inside at the Eurovision Song Contest where he placed fourth. His voice is just outstanding and he’s incredibly talented. I wanted to share with you Million Eyes, the lead single of Nottet’s first album Selfocracy. What I like the most about this song is its power, the instrumentation, as well as the video clip. It portrays Loic Nottet performing contemporary dance in a body of water.

His second studio album Sillygomania is going to be released on March 20, 2020. Here is one of the tracks that is going to be on the new album. This one is far more cheerful, the artist gets out of his comfort zone, and that works out pretty well.

I hope you’ll enjoy it and you’ll want to learn more about him.

I’ve had many obsessions throughout the years but now I realize that only the ones that become meaningful are the ones who stay throughout my whole life, recently I realized psychology took a major part of my daily interest and this lead me to my song of the month, 42 Rules for Life by the artist Akira the Don, one of the main representatives of a new genre named MeaningWave, a derivation of the Lo-Fi genre but more specifically, the genre consists of a combination of mere spoken word and music chosen for its emotional and conceptual appropriateness. This song features fragments from the renowned clinical psychologist Jordan Peterson.

Not only does this song include the answer to life, the universe and everything in the title, but it has a beautiful crossover between a classic melody and the knowledge of a contemporary thinker.