Unwind in style with this culture-heavy program of weekend events in St. Petersburg! Featuring: a socially aware art exhibition, a celebration of the works by Hans Zimmer, a Bob Marley festival, and some cinema suggestions. 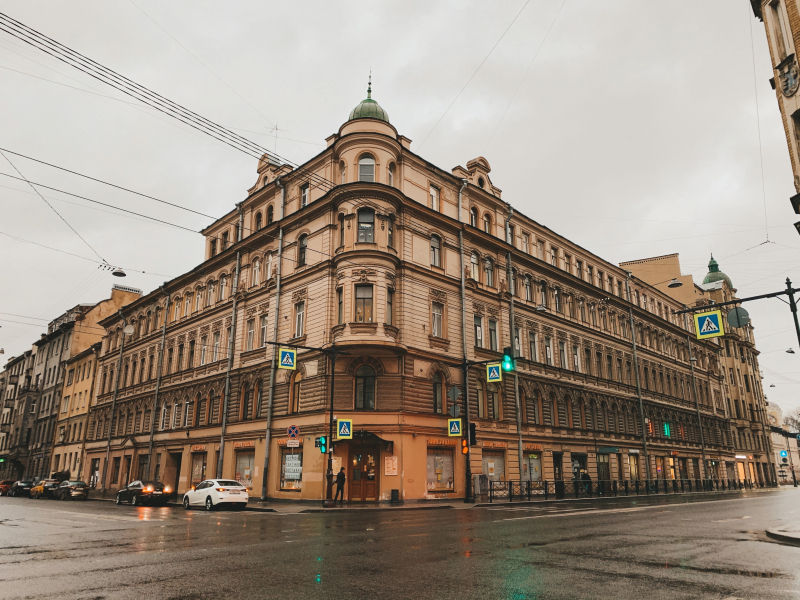 “In the Audience’s Interest” exhibition

In the Audience’s Interest is a photography exhibition by Loketski, dubbed by some as the 2019 revelation in the world of St. Petersburg street art. The artist gained popularity thanks to his art objects on topical social issues, which form a retrospective part of the display. There will also be exclusive installations created specifically for the exhibition and a collection of photos of the Parnas district inhabitants. All this will be accompanied with lectures on street art through the lens of philosophy.

“A Symphonic Mystery – The World of Hans Zimmer” concert

What do The Lion King, The Pirates of the Caribbean, Interstellar, Gladiator, Inception, Dunkirk, and The Dark Knight trilogy have in common? Smashing scores; all of which were authored by the luminary composer Hans Zimmer, whose talent is now being celebrated in a grandiose show The World of Hans Zimmer. The international tour’s next stop is St. Petersburg, happening this Saturday, February 8; the tickets are bitingly expensive, sure, but the lineup – the composer’s most famous works specially adapted for a live symphonic orchestra – seems worth it. Performing will be a cast of first-rate international musicians, with the maestro himself stepping in as the musical director and curator of the tour.

Heaven for reggae lovers, the Marley Fest festival is organized for a whopping 13th time, marking the singer’s birthday anniversary and aiming to bring some much-needed sun to St. Petersburg dwellers. The program will feature both covers and inspired original songs by local bands.