I’ll tell you something. You can move to Russia, study the language intensively for two years, have Russian friends with whom your sole method of communication is the Russian language, get to know the culture, the history, the laws, the traditions, the superstitions, the public holidays, watch the Swan Lake, the Nutcracker, heck, you can even get permanent residence in the country, and still have absolutely no idea about the pop music scene. 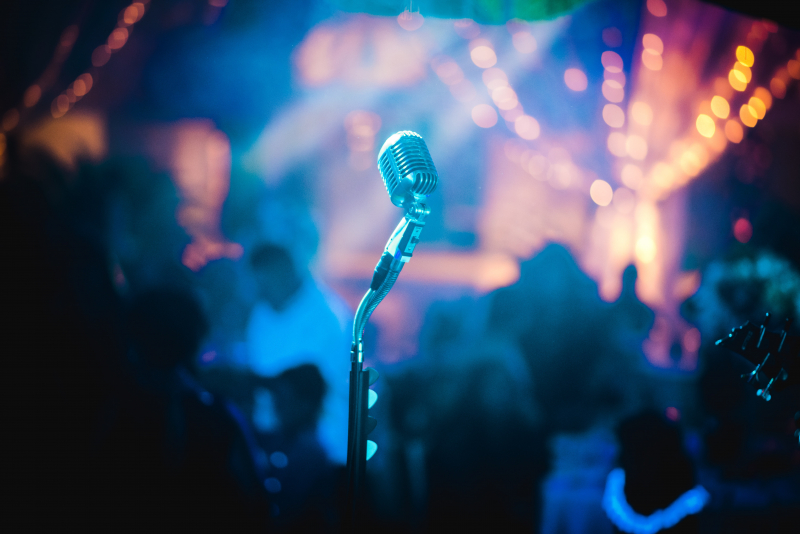 That’s right, I live in St. Petersburg, the cultural capital of the country, and if Russia’s Beyonce walked past me on the street, I wouldn’t have a clue. At the new year’s work party I attempt to google song lyrics fast enough to sing along to the last few lines of the song, and when a celebrity’s name creeps into a conversation, I start to question my language skills, as suddenly I’ve lost the thread of what we’re discussing. So, after asking some colleagues, doing a poll with ITMO students, and performing copious internet searches I’ve prepared for you a list of some of the current well-known Russian pop singers and musicians.

Please bear in mind, until I ventured on this research endeavour, I had no clue who any of these people were. My knowledge of the Russian music industry was limited to Vitkor Tsoi, a famous singer who died in 1990, and whose songs can be heard on street corners and around campfires, and Leningrad, a rock band based in St. Petersburg whose music is doused in profanity and satire, but with strangely entertaining film clips – side note, they were supposed to perform at Coachella in April 2020. So here goes.

While I was surprised to discover that most of their songs are in English, I was equally surprised to see that this band, which appears to be extremely popular amongst our students, is mostly about absurdity combined with “art”. Their debut song, Every day I’m drinking, which came out in April 2013, seems to have kicked off what was to become a large number of songs mocking Russian stereotypes. While Russia is the country holding the majority of their fans, more than half of their YouTube viewers are actually from a variety of different countries outside of Russia.They’re probably most well known for their song Skibidi which came out in 2018 and got the world participating in the #skibidichallenge. Ilya Pruiskin, who appears to be the frontman of this band, is also a well known vlogger and actor, hence probably how the band manages to produce all their music videos. This year, they were set to represent Russia at Eurovision 2020 with their song Uno. Since it didn’t go ahead, here it is for you.

Arguably the most famous Russian rapper, Timati is known for his affinity for luxury resorts and private jets. He has recorded music with Snoop Dog and produced clothes for the Russian Army. He has also recently launched a burger joint Black Star Burgers around the world, including one in St. Petersburg, because that’s how he does stuff. The “bad boy” of the Russian music scene, he sports serious tattoos and loves a good scandal. His big break came after joining as a contestant on Star Factory 4, a Russian music reality show.

Russian TV presenter and singer Olga Buzova is the most followed Russian individual on Instagram. Her account is private though, so I literally had to go and ask to follow her to find out what she’s hiding. She even has a song about using social media. Born in St. Petersburg, she got her big break as a participant in the TV reality show “Dom-2” (Home-2), where contestants try to find true love. Since then, her life is forever a reality show, as her Instagram stories might suggest. You can check out one of her latest hits, in the context of the pandemic called “let’s stay home” which stars many famous Russian celebrities, see if you can spot any you know:

Like Timati, she became famous on the TV reality show “Star Factory 2”, in which at 16 she participated as a contestant and won the season in 2013. Like many Russian celebrities, she seems to do it all, she’s a film and TV actress, model and songwriter. She’s also quite famous for her role as a judge on three seasons of the Russian “Golos” (The Voice), and received international fame and recognition when she came second at the 2015 Eurovision contest with her song “A million voices”.

This man is no newbie to Russian pop, he’s been around since the 80s, gradually gaining fame. The height of his fame was probably in the 90s when he was married to iconic Russian pop singer Alla Pugacheva, 18 years his elder. In 1995, he even performed at Eurovision, coming 17th. In recent years his fame continues with new hits on YouTube, and more and more followers on Instagram. To me he’s a man of many images, and as I watched some of his video clips I was a little bewildered. He has an interesting look, in some ways feminine, I’m not even really sure how to perceive him. Check out one of his most famous singles, which came out in 2018.