This Sunday, the results of the Form of Kindness award have been announced in St. Petersburg. The citizens of St. Petersburg have chosen 25 people in 25 nominations, who will help the city administration solve various social problems and support those who need help. Among the winners is a representative of ITMO University, head of ITMO’s Student Volunteer Center Andrey Zlenko. 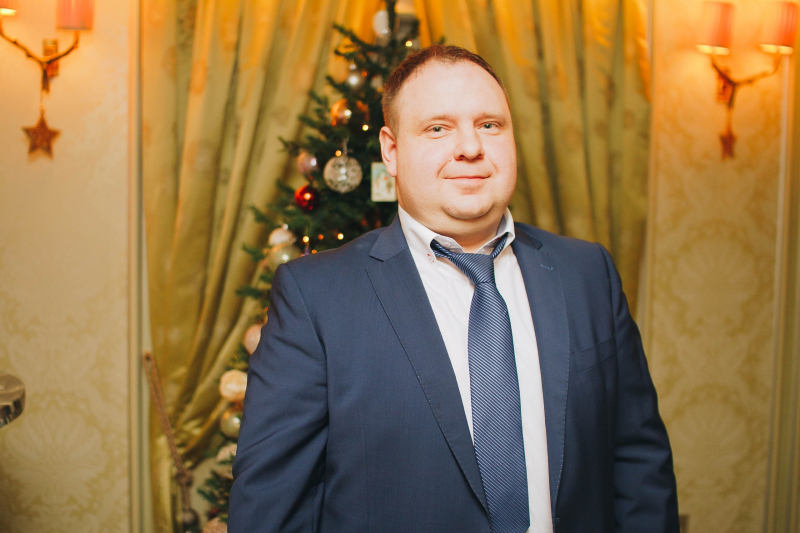 Andrey Zlenko at the Form of Kindness awards ceremony

This is the first time that the Form of Kindness award has been organized in St. Petersburg. Active members of the non-profit sector, volunteering community, state agencies, socially responsible business and media could be nominated. The main criteria in the selection of candidates was their determination to help other people.

Represented by the Committee on Youth Policy and Cooperation with Non-Governmental Organizations of the Government of St. Petersburg, the volunteering community Form of Kindness, and the resource center for volunteers and non-profit Headquarters, the organizers selected 75 candidates, three per each of the 25 nominations featured. But it was St. Petersburgers that had the final say, submitting their votes for the “kindest” people in the city in the course of some four weeks.

The list of nominations was designed in such a way as to cover the entire spectrum of possible projects: from ecological ones to helping animal shelters and orphanages and attracting new activists.

The nomination “Center of Attraction” was won by Andrey Zlenko, an ITMO staff member and head of the university’s Student Volunteer Center. He received the award for his contribution to the development of a citywide system for project management in the social sector, as well as hosting of four Donor Days, the From Heart to Heart charity festival for collection of funds for animal shelters, and an international ecologic camp, and his active help in the organization of cultural and sports events.

“My participation in the contest was a big surprise for me. I was contacted by representatives of the Committee on Youth Policy and Cooperation with Non-Governmental Organizations who said that they were following the activities of ITMO University and mine in particular. They also explained that based on the feedback from three communities, they decided to invite three universities into the final round. All I had to do was to file an application. I couldn’t have said no, because this isn’t as much my initiative as it is the recognition of the community. I believe that awards and contests like this one are important for participants, especially for the representatives of such a sphere as volunteering and charity. First, they help participants to stay motivated, and, thus, work more effectively. Second, such a contest is a great platform for bringing the city’s charity activists together. It’s very valuable when people work together for the society’s greater good. And, of course, it is very important so that the citizens know where to seek help and what organizations to address should they have a problem that they cannot solve,” shares Andrey Zlenko.