For Commitment to Science: Applications Open for National Academic Prize by Russian Ministry of Science and Higher Education

The Ministry of Science and Higher Education’s prize “For Commitment to Science” recognizes individuals who have made a significant contribution to the promotion of scientific knowledge. The award is open to journalists and media specialists, as well as students, science communicators, museum staff, exhibition curators, and other public figures. 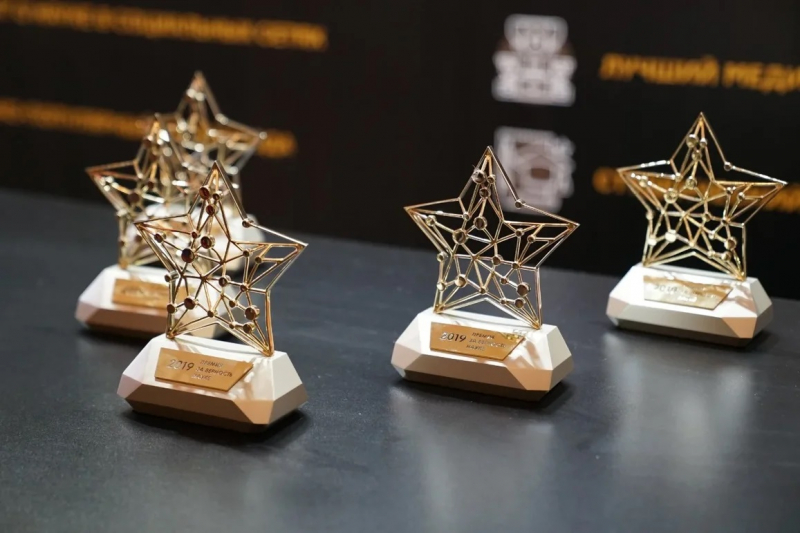 Held for the seventh time, this year’s award is dedicated to the Year of Science and Technology in Russia. In addition to the traditional categories such as best TV, radio, printed, and online projects, the organizers have introduced a special award for achievements in science popularization (for holders of PhDs under 35 years who are actively involved in scientific and educational activities), as well as nominations for best projects in sustaining historical truth and highlighting the Year of Science and Technology in Russia. Another innovation is a separate category “Best online scientific project” for media products: thematic online projects, landing pages, popular science and social media projects, including podcasts and blogs.

The state corporations, namely Rosatom, Roscosmos, and the National Priorities Project, also prepared special prizes for the participants. The representatives of Rosatom and Roscosmos will evaluate projects on promoting nuclear and space industries, respectively, and National Priorities are interested in the coverage of the Science and Universities national project.

The expert board will include the representatives of the Russian Ministry of Science and Higher Education, developers and authors of scientific and educational projects such as Postnauka, N+1, Schrödinger's cat, and Nauka TV channel, as well as university staff. Among the experts is Anna Veklich, head of ITMO’s Strategic Communications Department.

Applications can be submitted through the official website of the Russian Ministry of Science and Higher Education no later than September 3, 2021.