ITMO Student on Management, Branding, and Working with Gucci

How to juggle university studies and a modelling career? ITMO student Maria Igoshina knows the answer, as she successfully combines studying management at ITMO with modelling for Gucci, traveling to Europe for fashion shows, and developing St. Petersburg brand Lokis. She told ITMO.NEWS about the power of Instagram, Fashion Tech, and juggling two jobs. 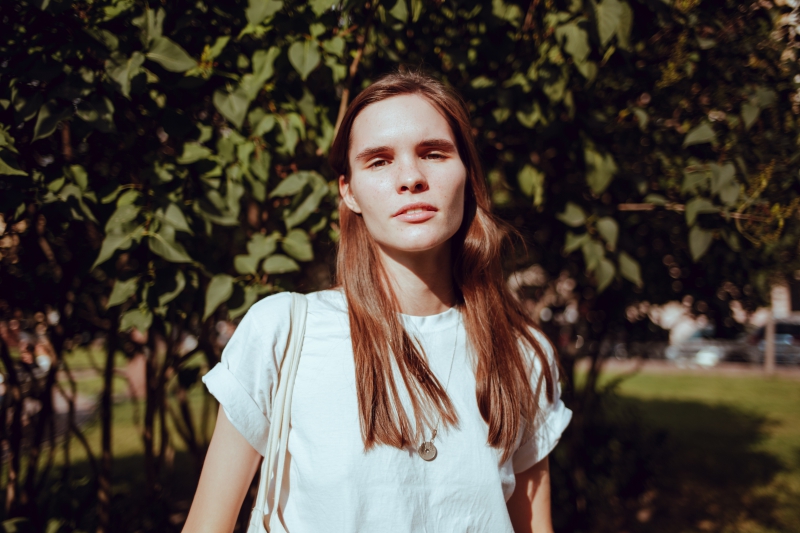 I started modelling when I was 18, and I’ve been doing that for four years now. During these years, I have worked with four modelling agencies, participated in fashion shows in Moscow and St. Petersburg, and worked in China and Japan. The Asian market is developing very fast, people there invest a lot of money in fashion, and I think that even high profile global brands like Gucci can learn from their experience.

It was during my time in Japan when Gucci contacted me. There was a period of negotiations, after which I signed an exclusive contract with them. As a rule, an exclusive contract implies that a model can’t work with other brands. It can be signed for a show or for a longer period of time. When I was signing the contract, it was only about Milan, but then they suddenly changed it and I couldn’t work with anyone but Gucci for a while. I’ve taken part in two of their fashion shows so far: the presentation of Gucci’s autumn/winter 2018 collection in Milan, and a cruise show in the French city of Arles.

Everyone knows that Instagram has helped many people to become popular, get a job, and establish useful connections. It played a very important role in shaping my career, too, as it was there where Gucci designer David Renee noticed my pictures and invited me to Milan. But usually it is my agency that is responsible for finding work for me, I don’t have to do it myself, so it was pretty easy for me to quit using social media and messengers.

About management and branding

I took a gap year after high school. Then I took my exams and had to choose between management and economics. Many of my friends studied at ITMO University and when I learned about the Faculty of Technological Management and Innovations I felt that is was exactly the thing for me.

You know, I’m really happy with my choice. At the moment, I’m helping my boyfriend Ivan Adushkin develop his own accessories brand Lokis, which specializes in backpacks and waist packs made of natural leather and eco-leather. The brand is already quite popular and we want to further expand our business. I joined the project this winter and am responsible for logistics, as well as communicating with suppliers and customers. I can tell that the skills I acquired at the university are really handy.

About studying at ITMO

I am not an A student; some courses are pretty challenging. But there are subjects I find really interesting and useful, and I try to apply what I learn in my work. Among my favorites is the course on new products development and implementation; I like evaluating product utility, calculating the costs of materials, labor and other expenses.

I wouldn’t say that new technologies are very common in fashion industry, but some technologies are impossible not to notice, for example, smart textiles that change their color depending on your mood, 3D printed elements for costumes and shoes, or virtual dressing rooms. I think that the main role of such technologies is to make the show as spectacular as possible in order to attract new people to the industry.

New materials are becoming increasingly popular. My friends who also have their own leather business use both traditional and modern technologies in their work. For example, they came up with a printing technology using electrical current.