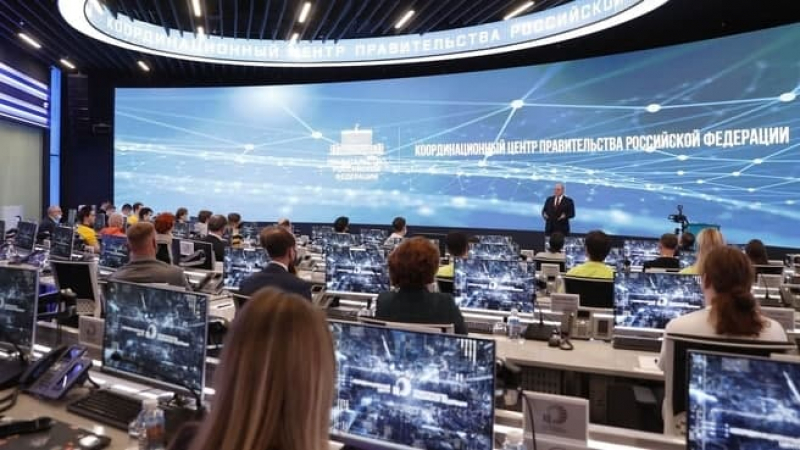 Today, Mikhail Mishustin met in person with the ICPC winners from ITMO University, the Lobachevsky State University of Nizhny Novgorod, Moscow Institute of Physics and Technology, and the Higher School of Economics.

During the meeting, Mr. Mishustin congratulated the teams on behalf of the Russian President: “I talked to him on the phone today. The President sincerely thanks you for your victory and wishes you further success. We all congratulate you on this achievement. You’re all winners.” The Prime Minister assured the young programmers that the government aims to create all the necessary conditions for the professional growth of IT students: “Don’t be afraid to set ambitious goals for yourselves and think outside the box! I’m sure you will be successful in all your endeavors.”

The St. Petersburg Governor, Alexander Beglov also joined in applauding the ITMO team: “I congratulate our students on their success in this prestigious world programming championship. We’re proud of them. They are a new generation of professionals who once again proved that the best of the best live and study in St. Petersburg.” All team members, including the coaches, will receive 100,000 rubles from the government.

The final stage of ICPC took place on October 5. The first place in ICPC World Finals Moscow was taken by the team from the Lobachevsky State University of Nizhni Novgorod, the second – by Seoul National University, the third – by ITMO University, and the fourth – by Moscow Institute of Physics and Technology.