We’re back again with the key science news from the past couple weeks. This time, we’ve got: a rankings success, insights into the art of science communication, exciting nanoscience research, and summer schools for fledgling scientists. 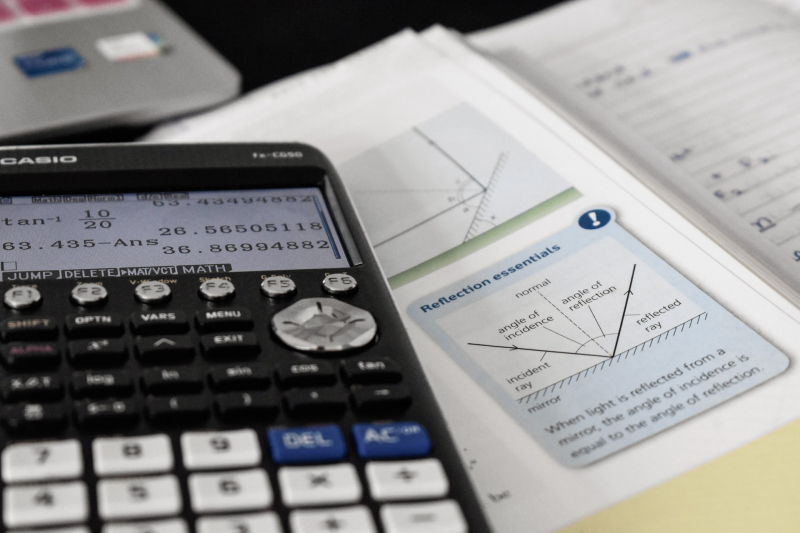 Since 2019, the Times Higher Education agency has maintained a special ranking inspired by the United Nations’ list of Sustainable Development Goals. In this year’s edition of the ranking, ITMO University was included in 10 out of 17 categories (three more than last year) and even broke into the top 100 of the Industry, Innovation and Infrastructure list, ranking 76th in the world.

Last month, ITMO.NEWS dipped into the up-and-coming and vital field of science communication: first, we spoke to Alexandra Vasilyeva, a graduate of the university’s Science Communication program who now works at the European University at St. Petersburg, helping researchers make their work better understood by the general public.

Then, we chatted with Konstantin Fursov, an ITMO Fellow who recently joined the Center for Science Communication, to learn about his career, plans at ITMO, and the appeal of statistics.

A recent study by researchers from several Russian universities including ITMO has resulted in the development of nanolattices with high spectral selectivity.

These materials can filter colors on various wavelengths, while dispersive filters based on the technology have potential uses in AR/VR displays and even biochemical sensors.

In the coming months, we’ve got not one, but two new great initiatives for young researchers budding principal investigators (PIs):

The PI School: Rising Stars training program is designed for future leaders in research, tech, education, and engineering who wish to grow as professionals and contribute to ITMO’s 2030 Development Strategy. PhD and postdoc researchers, as well as Bachelor’s and Master’s students in their final years of study, are welcome to apply. The school will be held on May 18-25, with the application window closing on May 12.

Meanwhile, ITMO University’s SCAMT Institute will soon host a second round of its PI School, this time in collaboration with the oil and gas company Tatneft. Participants will travel to the company’s Almetyevsk facilities on July 27-July 3 to learn about building a career in science, take part in workshops, and work on real cases. Applications close on May 10 – so hurry!