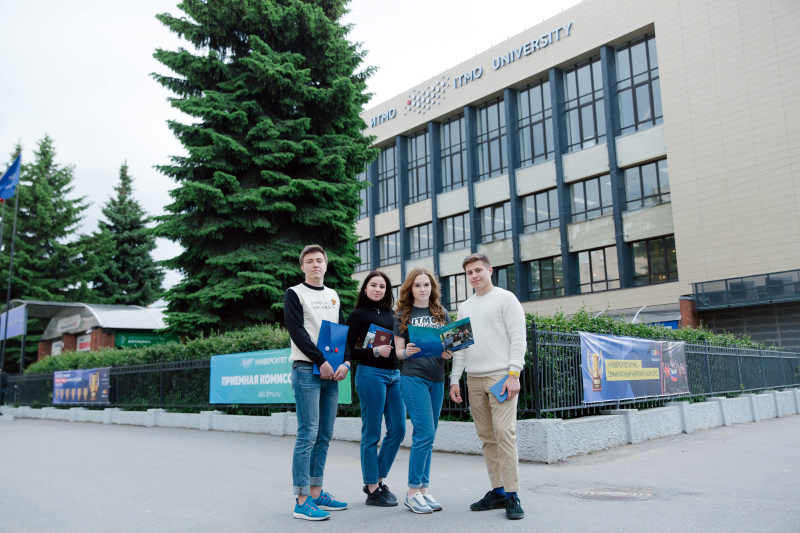 ITMO University was placed in the 251-300 range of the Business & Economics ranking. Only 11 other Russian universities are featured in the ranking, including the Higher School of Economics, Lomonosov Moscow State University, Peter the Great St. Petersburg Polytechnic University, and other leading Russian institutions.

Earlier on, the magazine unveiled its subject rankings in the following fields: Physical Sciences, Life Sciences, Clinical & Health, and Psychology, as well as Computer Science and Engineering.