Exchange Student Shares: “I was truly surprised by the city”

Read about what brought one of our exchange students to ITMO University. Alexander Arabadjiev who has lived in the United States, Bulgaria, Germany and now Russia shares his story of being an international student. 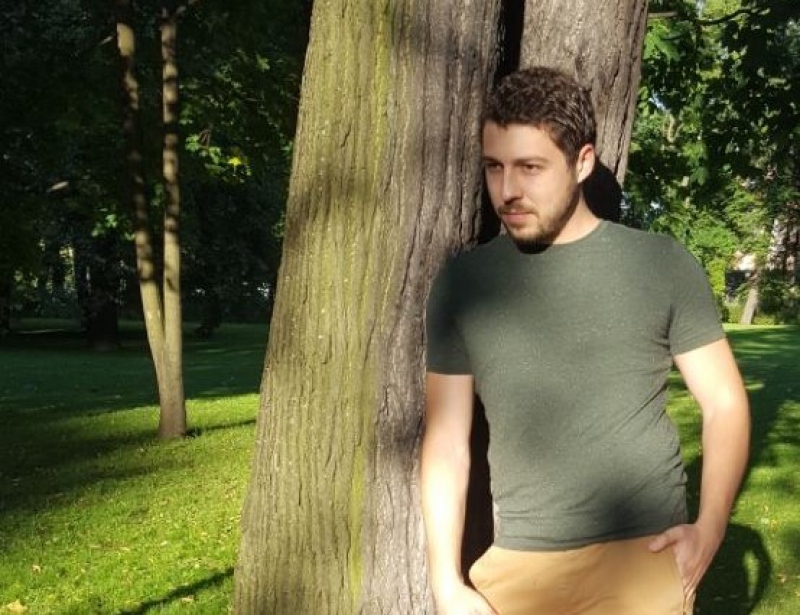 I was born in Bulgaria and, when I was 8 years old, my family migrated to the United States. That’s when we started to live the American dream. After high school, I decided to move to Germany for my studies. What started out as a study trip to Europe ended up as an entire life in Germany. I have now been there for 9 years and I speak fluent German. I’ve yet to finish my undergraduate degree, but in the meantime I managed to start a company and gain a lot of work experience.

I decided to come to Russia for an exchange semester so that I could learn Russian and to experience being in a foreign country again. Visiting new places and getting to know the local culture and language is really interesting. Russia has the perfect combination of being something new and a bit of a challenge for me. I speak fluent Bulgarian, and, as the language is similar to Russian, I can dive right into the courses of my choice. The courses are in Russian and I have no issue understanding them. Speaking is still a challenge, though, so I’m taking Russian language courses at the same time.

I specifically asked my university’s international department about exchange programs in Russia and was given a choice between St. Petersburg and Tomsk. I am glad to have chosen St. Petersburg, as I had heard that it’s a beautiful city with rich culture and history. It’s kind of the European version of Russia. I’ve been impressed with how polite everyone is and how clean things are – I’ve been told it’s not like that everywhere, especially in smaller cities. I didn’t look anything up online before I first came to St. Petersburg so that I would have no expectations and be truly surprised by the city. I’m glad I did so. The city is far more beautiful than I could have imagined.

There are some differences between the education systems here and in Germany. In Germany you can choose when to take which course and your undergraduate degree can take as long as you need, while here you’re led down a specific path with courses taken in a very specific order. On the other hand, when you study here, you are also offered general courses like history, philosophy, sports and languages, while in Germany you are only offered the specific subjects of your field of study. I’ve also been amazed during the lectures by how fast Russians can write. They take notes during the lecture very quickly as the lectures mostly consist of the professor speaking with little or no presentational materials. I’m still catching up.

There are also some things here that I didn’t expect. I am staying in the dorm and it is closed between 12am and 7am, which keeps me from experiencing the nightlife. We still manage to make it work sometimes, however.

I’ve been really grateful to everyone at ITMO’s international office who have always taken time to help me. They’re always welcoming and very accommodating.