Master’s Student from Argentina: Immersing Into New Culture Is Like Starting New Life

Are there any similarities between Russia and Argentina? Why Russian phonetics can be so hard to master? What can help international students integrate into a new country faster? Rodrigo Lopez Pablos from Argentina, a Master’s student in mathematical and computer modeling, shares his experiences of studying at ITMO and living in Russia. 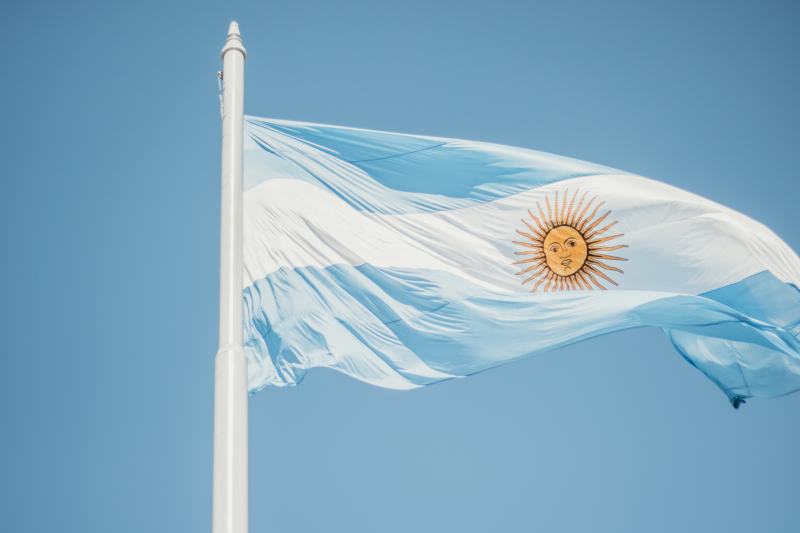 Rodrigo Lopez Pablos had always wanted to study in Russia, because, in his words, Russia played such an important role in the world’s history. When the opportunity of going to Russia for studying emerged, he jumped at the chance and did his utmost to win a scholarship contest organized by the Ministry of Science and Higher Education of the Russian Federation.

He arrived in the country at the end of 2016, right in the thick of all the snow and cold. He recalls that he’d expected the climate to be much worse and so it didn’t frighten him at all; he even compares it to the south of Argentina as the temperatures are very similar.

“Moving to another country is in some way similar to being born again. You’re immersing into a new culture, it’s like starting a new life. I think that anyone who finds themselves living in a new country is likely to go through some hardships because they’re being forced to abandon their roots and learn to live in a new society, just like a child learns to live in a new world. And you feel like this inexperienced child at the beginning of your journey. But everything gets easier if there is an interest in and love for the country you’ve moved to,” shares Rodrigo.

The student’s acquaintance with Russian culture and traditions began at the Russian House (Casa de Rusia) in Buenos Aires, where he studied Russian. He remarks that for him, this was a very interesting, albeit long, process of getting to know the country.

“It’s hard to learn Russian; my biggest struggle is phonetics. The sounds you make are more guttural, whilst we talk more upwardly. Argentina has had a major influence from Spanish and Italian cultures and languages, and that’s why we’re more expressive in our speech and behavior. But I really like the way Russian sounds. Those who say that Russian sounds coarse just haven’t spent enough time in Russia, and haven’t talked with the locals,” insists Rodrigo.

Being an economist by one of his degrees (he has a Bachelor’s degree in Economics from the National University of the Northeast, as well as a Master’s degree in Economics from the National University of La Plata and a Master's degree in Systems Engineering and Computer Science from the National Technological University), Rodrigo has always believed that the fate of the 21st century will be defined by the happenings in three countries: Russia, China, and the US, so he wanted to be in the heart of this exciting process. Russia is the country he could have most related to, despite, as he jokes, “the everlasting cold and bears walking on the streets”. He notes that culturally, it’s very close to Europe, as is Argentina.

“I really like the educational system in Russia. And I’m also happy to have an opportunity to learn about a different culture and language. I want my thesis to be useful for both Russia and Argentina,” says the student. “There were five universities on my list, but the Ministry of Science and Higher Education decided that ITMO was the best for me, and I’m really glad that things worked out this way.”

Rodrigo shares that although he felt a bit nostalgic for the first half a year as he missed his family and friends, he fell in love with St. Petersburg at first sight.

“St. Pete is a very beautiful city. I’ve been to Paris, and I’ve heard many people saying that it is the most beautiful city in the world, but I have never seen a city more beautiful than St. Petersburg. Never. Among the things, I love the most about the city are its bridges, an astonishing synthesis of art and engineering,” exclaims Rodrigo.

He wholeheartedly recommends other international students thinking to pursue their studies in Russia to go for it.

“This is going to be an extraordinary advantage that will help you grow. Be persistent and never give up. Team up with other international students; this will help you integrate faster. Be active, don’t give in to nostalgia, pick up new hobbies, and make new friends. Be open-minded and grab your chance!"