Online learning is becoming increasingly popular today. However, many specific subjects like Plasmonics or Statistical Methods in Innovation Management can’t be found online. This semester, ITMO University is launching three new online-courses on the Open Education Platform and the edX platform. 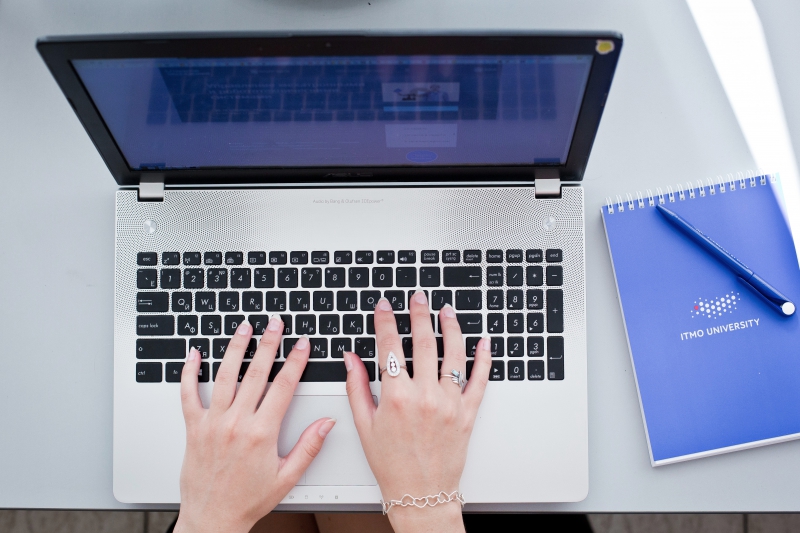 Fundamentals of Plasmonics (in English)

This online course on the fundamentals of plasmonics will start on June 21 and will last for five weeks.

Plasmonics is a newly emerging and fast growing branch of physics at the junction of nanotechnology, subwavelength optics, quantum mechanics, and solid state physics. The field of plasmonics studies how light interacts with metal nanostructures and induces tiny oscillating electrical currents along the surfaces of the metal and the semiconductor.

“We had been thinking about launching this course for quite a long time for two reasons. First, plasmonics is a very fast growing field, as it has many applications. For example, it can be used to increase the sensitivity of sensors, improve the resolution of optical lithography, and even build nanometer scale lasers. Some ideas have already been implemented and successfully commercialized. There are many companies that develop devices based on plasmonic nanostructures, e.g. Plasmonics-inc, or LamdaGen,” commented Andrey Bogdanov, one of the course developers, an associate professor of the Department of Nanophotonics and Metamaterials at ITMO University.

This course is aimed at both Russian and international students majoring in physics and having basic knowledge of electrodynamics and solid state physics.

This online course was launched on March 12 on the Open Education Platform, and will last for 10 weeks. It is the first course in this field in Russian. The main idea of the course is to introduce students to the analysis of statistical data on innovations.

“We want decision-making processes to be based on statistical data, as it allows to identify the tendencies in the field of innovations. The aim of this course is to teach students to analyze statistical data on innovations when making decisions. Our motto is Non scholae, sed vitae discimus, which means We do not learn for school, but for life” comments Tatiana Maksimova, head of the Department of Financial Strategy at ITMO University.

According to the developers of the course, it is aimed at intellectually curious students who want to find answers to the following questions: how can we measure innovation? Why would we do that? Where do statistics on innovation come from and what do they mean? How can we use statistical data to improve decision-making process?

The course consists of several video lectures by top ITMO teachers, and a practical part that includes several tasks, and a workshop on statistical data analysis. At the end of the course, students take an online-test and receive a certificate.

This online-course was also launched on March 12 on the Open Education Platform, and it will last for 10 weeks. Unlike the first two courses, which require basic knowledge in the field, this course in 3D modeling is open to everyone with basic computer skills.

“We had such a course in 3D modeling before, but it was in a text format and only available via our own online-learning system. But recently we realized that video courses are more popular than other formats, and Open Education is one of the most popular online learning platforms in Russia. That’s how we came up with the idea of this new course in 3D modeling. When developing this new course, we took into account all the shortcomings of the first version. And I think we've done a good job, as the program has become much handier and easy to use”, said Philip Perepelitca, head of “Autodesk” International Science and Educational Center.