2019 was an eventful year for ITMO University and St. Petersburg, and 2020 promises to be no different. Here’s our quick rundown of some of the things you might expect in the coming year as a citizen – or guest – of St. Petersburg. 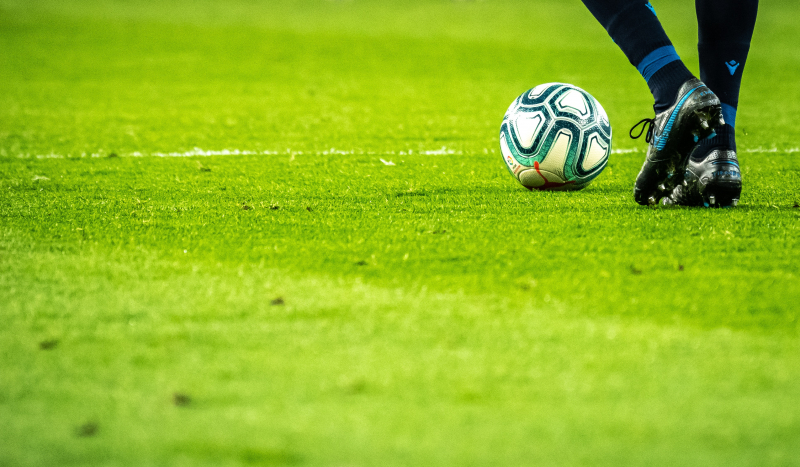 Let’s start off with a bit of sour news: as many denizens of the city may already know, the New Year has brought with it significant changes to the ticket prices for most of St. Petersburg’s public transportation. That includes a new 55-ruble rate for metro tokens and a 50-ruble rate for buses, trams, and trolleybuses.

The good news for owners of multi-use passes like Podorozhnik is that they can still enjoy cumulative discounts on their rides: from 38/33 rubles for their first 10 rides (metro and above-ground transport, respectively) all the way to 34/29 rubles after their 40th ride, making it one of the best options for permanent residents and guests of the city alike.

In 2020, ITMO University celebrates its 120th academic year with a whole slew of events for students, staff, and friends of the University and culminating with a bombastic graduation party at Sibur Arena on June 27, 2020. Check out our guide for more!

The St. Petersburg International Economic Forum is always a huge event for the city. Among its participants are some of the world’s most prominent economists, politicians, entrepreneurs, and scientists – which is why it’s no surprise that every SPIEF provides us with lots of insights into the future of Russia and the world. During last year’s event, we learned plenty of things about the prospects of Russian education, so rest assured we’ll be keeping a close eye on the proceedings of SPIEF 2020, set to take place on June 3-6, 2020.

Wonderful news for all tenants of ITMO University’s Karpovka dorms: in 2020, this small river and its embankments will continue to receive a major makeover. The city's administration promises to create a new promenade area, plant more greenery, improve the lighting environment, and even dredge the river of excess silt.

Starting on January 1, 2020, St. Petersburg’s Pulkovo International Airport operates in an Open Skies regime. What does that mean for the city? It means that a number of low-cost operators from nearly two dozen European countries – including such companies as WizzAir, RyanAir, EasyJet, and AirBaltic – are now likely to introduce new flight paths between St. Petersburg and a number of destinations across Europe, making travel to and from the city cheaper and more accessible. And any reason to visit St. Pete is a good one in our book!