Laine Schaublin: Moving to St. Petersburg Was One of the Best Decisions I’ve Ever Made 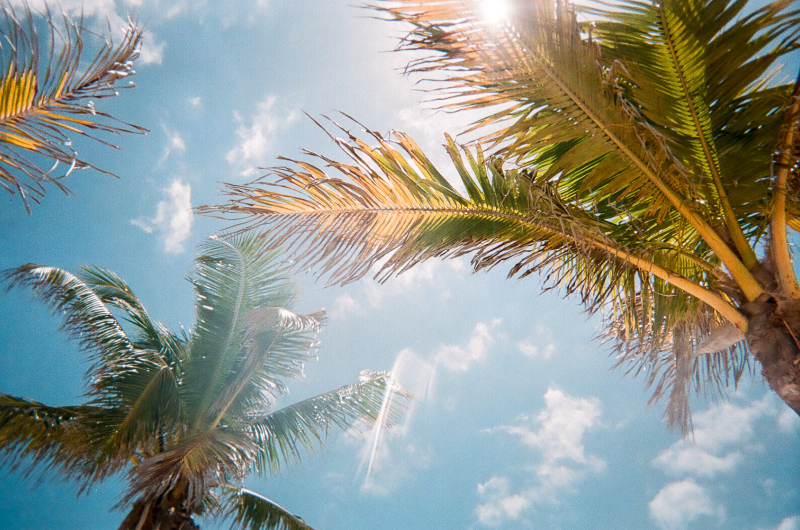 What were you doing before coming to Russia?

I worked as a director of operations at a Burger King franchisee for over 20 years in Florida, where I was born, grew up and raised my daughter.

Why did you decide to come to Russia?

In 2011, I got divorced – it wasn’t heartbreaking, but I found myself unexpectedly alone late in life. I had to find a way to completely reinvent myself, to start over. I then realized that I no longer had restrictions as to what I could or could not do. I did almost no research before deciding to come to St. Petersburg, Russia in May 2013. I enrolled in a TEFL course that was taught at Benedict School. The cost of the course included a homestay for 1 month and a routine to follow as I became at least a little more familiar with the city. I had no real expectations and I promised myself then that I would stay for six months. That was over six years ago and it was one of the best decisions I have ever made.

Where has this new life and occupation taken you?

Ever since I moved to St. Petersburg, I have been making great use of my new central location by traveling all over Europe, to places such as to Romania, Lithuania, Hungary, Italy, Croatia, Sweden, Finland and, Denmark. I also visited some beautiful Russian cities such as Irkutsk, Kazan, Samara, Tula, and Moscow. I am just getting started!

Can you tell us a bit more about St. Petersburg, Florida?

It’s a relatively small beach city compared to the one we’re in now. We have great weather, some 360 sunny days per year. One of its founders, Peter Demens, won a coin toss and got to name it after his Russian hometown. We have an NHL Team, Tampa Bay Lightning, some notable players are Nikita Kucherov and Andrei Vasilievskiy.

There are a lot of people who travel extensively and somehow never feel they belong to a place. They feel like an outsider. How do you feel about that? Have you ever felt that way in Russia?

I was extremely fortunate when I first moved here to have met several amazing people, mostly Russians, who made me feel comfortable and helped me in every way possible. These people and I have remained great friends and they mean the world to me. “My Russians” are the most loving and kind people! I feel at home because of them.

I, of course, miss my family desperately, but I have come to think of St. Petersburg as home. I love living here and really feel like I belong here.

The only barrier I have is one of my own making, and that is that I have yet to learn much Russian. I am, finally, a decent teacher, but a terrible student!

Have you noticed any misconceptions people, in general, have about Russia?

I grew up during the Cold War and whenever Russia was mentioned on the TV news in the US, for any reason, the story was accompanied by images of the Red Square filled with soldiers and military vehicles. I, like most Americans, believed that Russia was always ready for war. After watching the Victory Day Parade during my first year in Russia, I realized that was what the photos illustrated – a parade! And that Red Square did not look like that every day.

Also, imagine my surprise, as an American, to discover that the U.S. didn’t win WWII! I had no previous knowledge of the Siege of Leningrad, not to mention the 27,000,000 Russian people who died during the Great Patriotic War.

Can you tell us about your favorite places in St. Petersburg?

Without a doubt, the Tikhvin Cemetery at the Alexander Nevsky Lavra.

What do you think are the biggest challenges in education right now?

The biggest challenge is to engage students, to keep lessons interesting while covering the required materials. Constant adaptation to students’ interests is imperative.

How have you used, or how will you use, technology in the classroom?

I've mostly used it for audio files, multimedia presentations and showing videos (music or movie clips) during class. We are presently working online, so different platforms are being employed to conduct classes.

From your experience, what would be the best way to learn a language?

Speaking, speaking, speaking, and I cannot emphasize this enough, regardless of your level or perceived “accent.” Reading, listening to music, playing video games in your language of choice, as well as watching films in their original language. Speaking with and listening to native speakers is also essential.

If you could travel in time and give a bit of advice to yourself 20 years ago, what would you say to yourself?

Take care of yourself first. This enables you to better care for and about others.