Russia’s World Records: The Largest, The Coldest, and The Greatest

From being the largest country in the world to demonstrating an impressive list of architectural and natural wonders – Russia has a number of records under its belt to amaze not only its guests but also its residents. What else does Russia hold the number-one spot in? Read on to explore the -ests of our beautiful country. 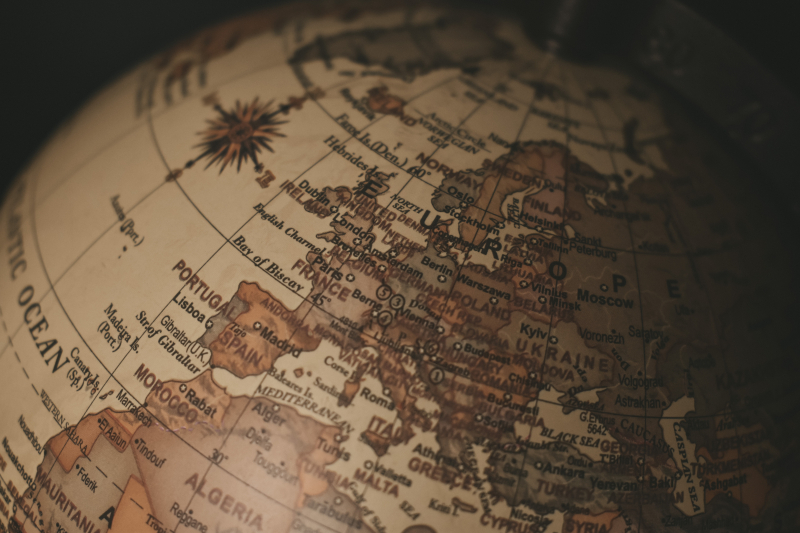 The list of the world’s largest countries is more or less known to everyone but maybe some concrete facts and figures about the vastness of this country will truly impress you. The area of Russia is approximately equal to the surface area of Pluto. Covering an expanse of over 17 million square km, Russia is the world’s largest country by area, surpassing its runner-up Canada at almost twice its size. It occupies one-tenth of all land on Earth yet is only home to around 2% of the Earth’s inhabitants. Check out this tool to compare the actual sizes of countries, as well as drag and drop them around the map just for fun!

As they say, the sky’s the limit, especially when it comes to education – both literally and figuratively. On this note, the main building of Lomonosov Moscow State University, inaugurated in 1953, almost 200 years after the university’s establishment is considered the tallest higher education building in the world. Located just outside Moscow’s third ring road, along the south-west bank of the Moscow river, the main building of the first university in Russia reaches a remarkable height of 240 m. At its highest point, the building is crowned with a massive 12-tonne star atop an almost 60 m tall spire. The star is three storeys high and has a diameter of 7.5 m. The university’s side towers are also decorated with the biggest clock in Russia and Europe, the diameters of which (9 m) even beat that of Big Ben. The main building includes a wide-range of facilities from academic and administrative to a concert hall, museum, and even a swimming pool. Lucky students have their dorm and classes under one roof so they can stay there for days if they want, without setting foot outside during colder temperatures.

When you think of Russia, you probably think of the extreme temperatures and people wearing many layers of clothing. While St. Petersburg and Moscow may not offer you a true winter experience (although you might disagree), Russia is home to the world’s coldest city – Oymyakon, the Sakha Republic. Hidden deep in Siberia, Oymyakon is the coldest inhabited town on Earth with a record low of a mind-blowing and spine-chilling -71.2°C. Despite it all, the residents of the city continue to have an ordinary life: they go to work and school, and hang out outdoors. For those interested, kids still have to go to school even when it’s as low as -55°C. Does not seem so chilly in St. Petersburg anymore, right?

If you're a fan of long-distance train rides, then embark on a lifetime journey along the Trans-Siberian Railway – undoubtedly, the world's greatest and longest (and getting even longer!) railroad. Measuring 9,289 kilometers in length, the railway offers a window onto new worlds. Taking off in Moscow, the train travels through one time zone to another passing some of the planet’s most remote and picturesque landscapes – from the Ural Mountains to Lake Baikal – and in six days arrives in Vladivostok.

Russia also takes pride in its many natural gems, one of them being Lake Baikal, a UNESCO World Heritage Site. Often mistaken for a sea, Baikal is the deepest (1,700 m), oldest (25 million years), and most voluminous of all lakes. It contains 20% of the world's freshwater sources and is known as the Galapagos of Russia due to its exceptional biodiversity and scientific value. Aside from its nature, it is also a sacred place for the local tribes of Buryats.

If you’d like to explore the many sides of Russia, pay a visit to our Life in Russia section to find a broad choice of exciting and insightful pieces on Russia’s architectural gems, as well as series on Russian culture and language.