What would St. Petersburg and Moscow have been like if...? Although history has already been written, sometimes it can be an eye-opening experience to see our what-ifs taking shape – at least on paper. If you can hardly imagine a different Russia, then take a look at these five architectural projects that, for better or worse, never got to see the light of day. From splendid palaces reaching to the sky to the Russian Eiffel Tower – here’s a glimpse into an alternative future of Russia. 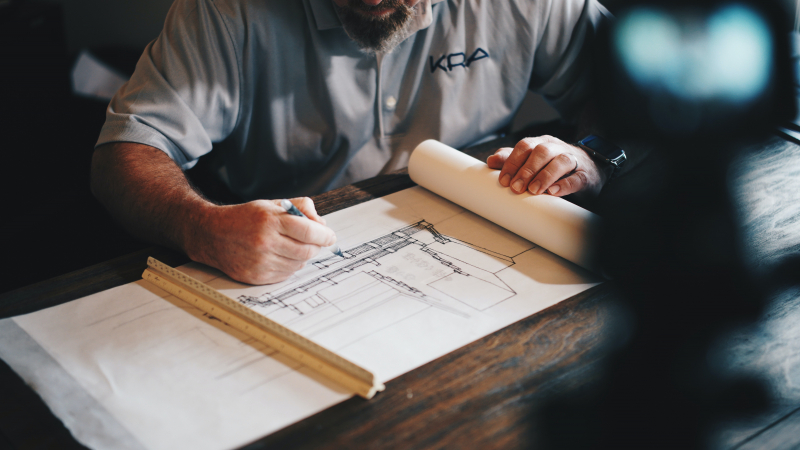 Palace of the Soviets. Credit: naukatehnika.com

Palace of the Soviets, Moscow

Topped with a 100-meter tall statue of Lenin, the 315-meter palace would become home to an administrative center and a congress hall, and even have a swimming pool inside – not to mention such tech advances as high-speed elevators, air purification systems, and massive media screens.

It was to be built on the site of the Cathedral of Christ the Saviour, which was demolished on the orders of Soviet authorities in 1931. After decades of engineering and construction, however, the site returned back to its original state in the 1990s, and now you can once again see the restored cathedral just as back in the day.

To honor the heroism of Soviet aviation, the government decided to erect the Aeroflot building at Belorussky Station in Moscow in the early 1930s. The project was put on the shoulders of the architect Dmitry Chechulin, who followed the traditions of art deco and went for a blend of modernity and decorativeness – hence the sharp silhouette, the aerodynamic shape of the high-rise building, and sculptures of heroic pilots. The building was to serve Aeroflot, Russia's flag carrier airline, and house all the institutions of civil aviation, as well as premises providing cultural, educational, and consumer services for Aeroflot employees. And as for the icing on the cake: there would’ve been an inspiring figure holding gigantic wings in its hands. In the 1930s, the idea was criticized, but was however partially implemented later in the construction of the Russian White House.

The avant-garde artist El Lissitzky strived to turn Moscow into a city of the future by introducing buildings that extend not upwards but outwards. With good intentions of ergonomics, the artist proposed and developed the concept of horizontal skyscrapers: three-story, 180-meter-wide, and 50-meter-high L-shaped structures supported by three pylons. A series of eight identical (yet color-coded, if necessary) buildings was supposed to beautify the major intersections of the Boulevard Ring. However, the innovation and futurism of Lissitzky’s idea were never appreciated by the authorities. And although such unconventional skyscrapers never came to life in Moscow, similar projects can be found around the globe, for instance, in Shenzhen.

Although the most striking and ambitious projects were mainly designed for Moscow, Petrograd also managed to make an architectural statement. Tatlin’s Tower, also known as the Monument to the Third International, was to become an iconic work of Soviet modern art. Looking like a structured chaos of “steel, glass, and revolution” (as said by the Soviet critic Viktor Shklovsky), the tower would have reached 400 meters in height, dwarfing the Eiffel Tower in Paris. Its main framework would contain four tiers of glass-walled chambers rotating at different rates.

Different parts of the Tower were to rotate around their own axis over the period of a month or a year and be home to the government's executive branch, a press bureau, a radio station, and much more. Quite a step into the future, isn’t it? The architect Vladimir Tatlin managed to create several models that were never built but can be found in different museums around the world.

Probably the last thing you’d expect to see in Moscow is a pantheon, but it could have become true if back in the 1960s, the decision to build the Pantheon of Glory was executed. It was expected to be a huge monumental memorial tomb glorifying prominent Communist figures and also a final resting place for Vladimir Lenin and Joseph Stalin. Inspired by the Pantheon in Paris, the tomb was supposed to be located somewhere opposite the Kremlin but never found its specific place in the city even though the architectural design competition had already been announced. And after the death of Stalin, Stalinist architecture developed in a different direction and the city’s residents never got to see the Pantheon in Moscow.

Although some awe-inspiring architectural projects never came to life, Russia has a lot up its sleeve to make your jaw drop: check out our stories on Russia’s medieval and architectural gems, as well as some inspiring yet sometimes bizarre buildings and breathtaking nature. And if you want to master the richness of the Russian language and culture, here’s everything you need to know about Soviet literature and sci-fi.