In October’s final digest of all things science at ITMO, we’ll be covering a promising new COVID-19 test tool, the latest updates on ITMO Highpark, a rankings success – and insight-rich interviews with some of the university’s brightest minds in the realms of robotics and science art. 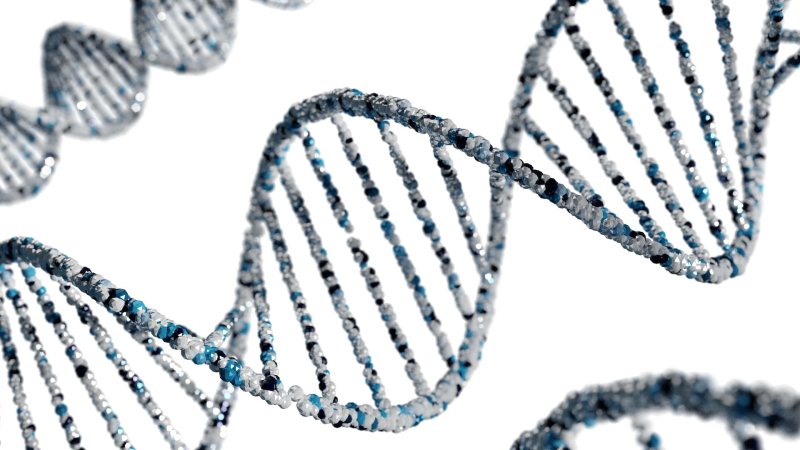 DNA bots to the rescue

A research team from the university’s ChemBio Cluster have made key strides towards the development of a DNA nanobot for the detection of COVID-19 in humans. Their goal has been to produce a less costly, easy-to-use alternative to PCR testing. Now, they will begin work on designing an at-home version of the tech – as well as adapting the test for use with other infectious diseases.

Last week, the US-based media agency published its annual ranking of the world’s universities. ITMO University enjoyed several accolades, such as being named one of Russia’s top 10 higher education institutions and topping the national leaderboard in six subject rankings.

Earlier this month, the Russian government announced the allocation of 6.8 billion rubles towards the first phase of construction of ITMO University’s innovative suburban campus. This, as well as additional 1 billion rubles from the government of St. Petersburg, will go towards the establishment of a main academic building, two dormitories, and various other infrastructure.

A robotics and control researcher at ITMO, Oleg Borisov recently chatted with ITMO.NEWS about the serendipity of his career path, the robotics research done at the university today, and why it’s pointless to try and catch up to the greats instead of creating something new.

Renowned curator Olga Vad, the new head of ITMO University’s Art & Science Master’s program, also sat down with a member of the ITMO.NEWS team to discuss the upcoming changes and improvements to the program’s curriculum, the current state and future prospects of the Russian science art scene, and the value of an art education for personal development.