Mohammed Alsultan: Head of ITMO’s Get Local Club on Joining the Club and Bringing Cultures Together

Mohammed Alsultan is the head of Get Local – a student club that organizes activities and events for international students. That includes leisure activities and cultural and personal development initiatives. Mohammed came to St. Petersburg from the Gaza Strip and is now in his second year at the Mechatronics and Robotics Master’s program at ITMO. 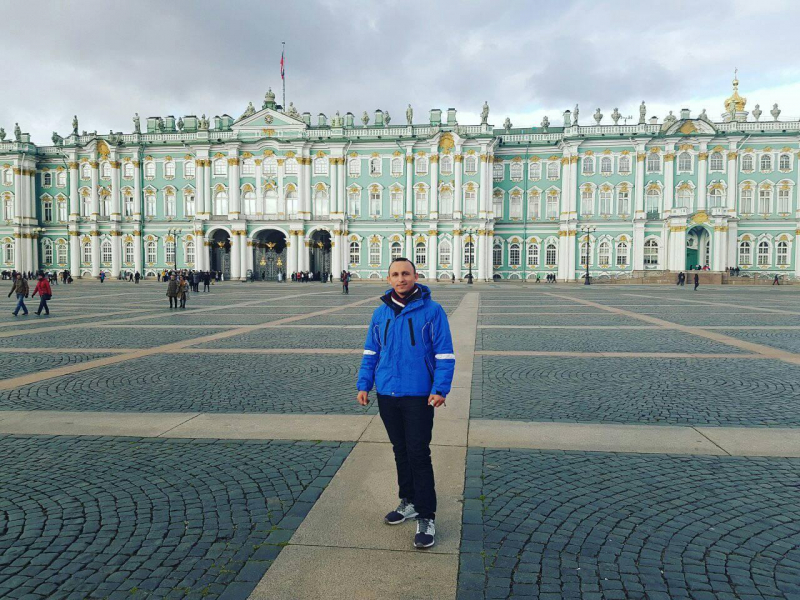 Why did you decide to start your graduate studies at ITMO?

When I applied for my scholarship, I put ITMO University at the top of my list because it’s one of the best universities in the field of optics and programming in Russia. In addition, ITMO’s ranking was an important factor. Definitely, something that really persuaded me to come here was the beauty of St. Petersburg.

How did you learn about Get Local?

Actually, I heard about it for the first time when they were doing a presentation at the beginning of this year. Later, I joined Get Local on Facebook and read an article about the club on ITMO’s news portal.

What motivated you to be the head of the club? 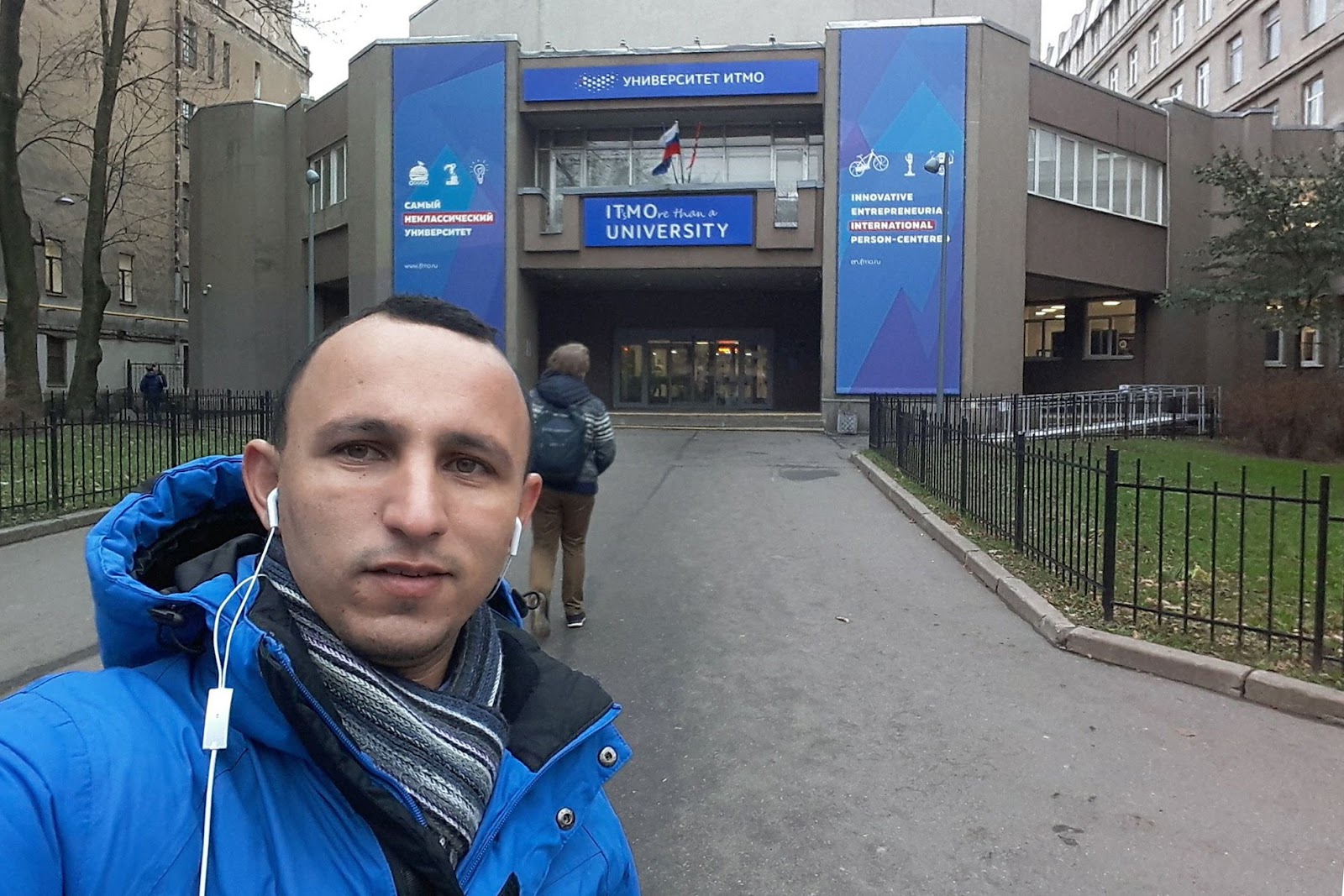 What is the biggest challenge for you as the head of the club?

It was challenging to work from scratch with a few people on the team and to find the proper time to organize a meeting. Also, we are facing financial issues as our club was late to apply for the annual grant competition from the student government, which makes it hard for us to do what we want without worrying too much.

What are your next ideas for the group?

Our team at Get Local is trying to organize an international night for students, something simple where we can share between us something from each other's cultures, like food, dancing, and traditions. We think it would be exciting to start off this year’s activities with this event. 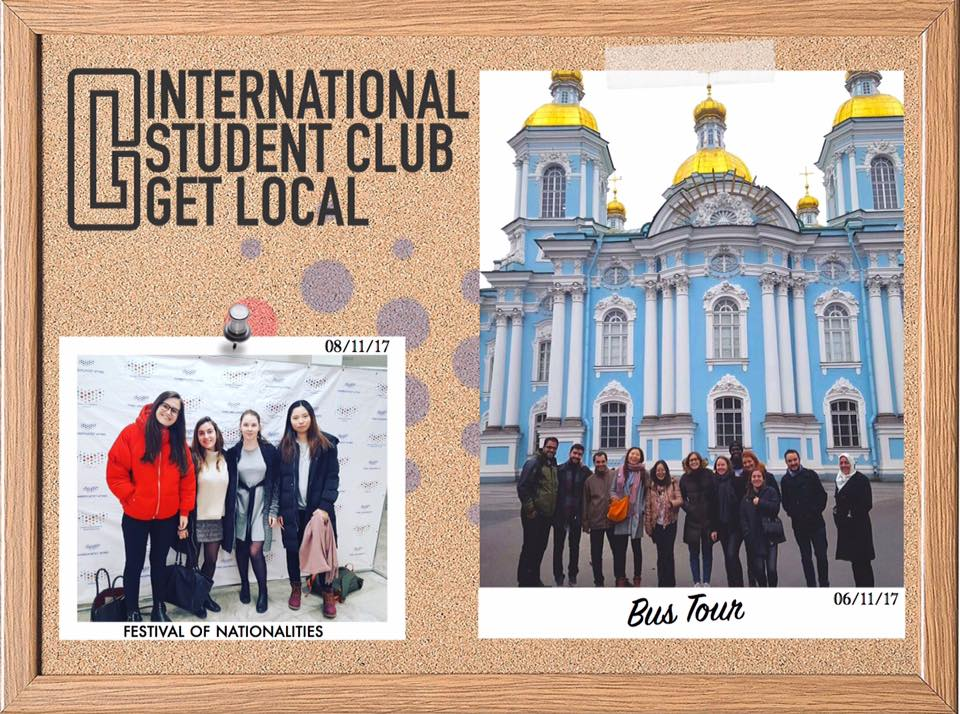 If you had 1 million dollars, what would you do with it?

If I had this amount effectively for one day, I think I would divide it into four equal sections: the first section would be to help my family and young people who are unable to start a business in my country by making a business incubator for them.

As for the second section, I would provide scholarships for smart and creative students and those who want to complete their education abroad, but cannot because of poverty.

The third part would be for club's development at ITMO University, the university that embraced me, and the fourth section will be for my future to invest it in some kind of business.

The club just had its first activity of the year this past November, the International Culture Night, which is an event where international students can come and share their traditions, such as food, performances, cultural exhibits, and costumes, with others.