On March 26, our beloved university is going to celebrate its 122nd year of existence. Starting its journey as the first school to train specialists in the domains of mechanics, optics, and watchmaking, ITMO’s journey has been no less than an adventure. Through thick and thin, ITMO has always believed in its five core values in tandem with cutting-edge science, high-quality education, and innovation. Let us take a walk down memory lane and look at key moments in ITMO’s history. 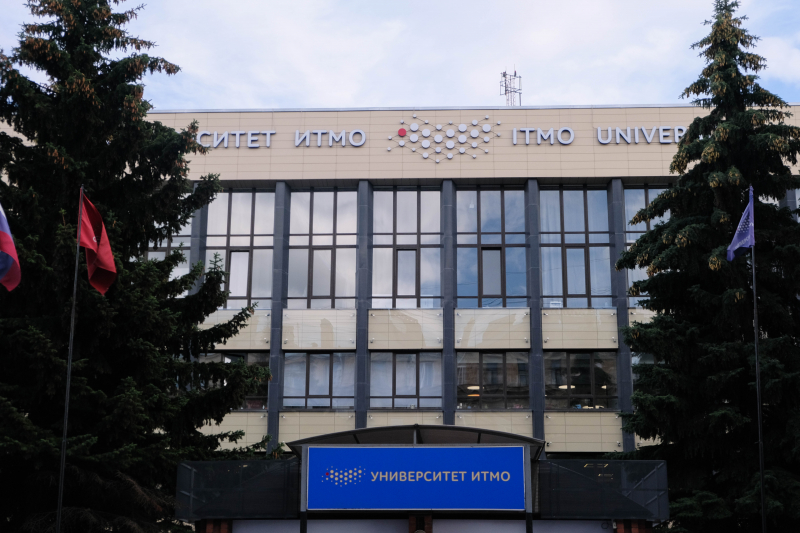 It all began on March 26 in 1900 when the Mechanical and Optical Department of the Prince Nicholas Vocational School was founded by the decree of Emperor Nicholas II, the only institution at the time to offer such specializations in the Russian Empire. The road to glory was paved by 36 ambitious youth who became the first-ever students of this historic institution.

Towards the end of the third decade, the college went through a transformation and was renamed the Leningrad Training Center. The college’s manufacturing facility was now a lot more involved in the production of various optical and fine mechanics objects.

The first group of instrument engineers in the USSR graduated in 1931. In 1933, the Leningrad Institute of Fine Mechanics and Optics (LIFMO) became an autonomous college. The Department of Optical Glass Technologies established the first research laboratory in the university. Thanks to the research done there, the USSR could avoid importing expensive foreign abrasives. In 1937, LIFMO inaugurated the USSR’s first laboratory for calculating machinery which was later developed into the Department of Mathematical and Computing Devices.

During the war and the siege of Leningrad, students and staff were evacuated and the college facility was used to develop improved optical sights, artillery binoculars, gun panoramas, anti-aircraft sighting telescopes, periscopes, and other optical equipment that was useful at the time.

After the Siege had been lifted, the re-evacuation document was signed on August 10, 1944. Students and instructors were allowed to return to the city, and classes resumed under normal circumstances with renewed focus and motivation.

In the fall of 1945, a new faculty was formed that was named the Faculty of Electrical Instrumentation. It was soon relabelled as the Faculty of Radio Engineering. One of the country’s first departments of Quantum Radio-Electronics was established there. It is an important milestone that led to the development of lasers in the USSR.

Without any surprises, the following decade saw the development of a laboratory for laser technologies. The construction of the building on Sablinskaya Street, which is now ITMO’s main campus, began towards the end of this decade.

The 1970s saw the beginning of microprocessor technology research and the inauguration of the Interdisciplinary Institute of Advanced Studies to train manufacturing professionals in integrated circuits. This paved the way for a revolution in computer technology in the country.

In the year 1980, LIFMO was awarded the Order of the Red Banner for its remarkable achievements in the training of highly qualified specialists who massively helped the national economy and the development of scientific research.

In 1994, the institute led the development of RUNNet, an IP network that unified all large research and education organizations in Russia. The work was overseen by Dr. Vasilyev, the present rector of ITMO University.

The St. Petersburg State University of Information Technologies, Mechanics, and Optics (as the university was called then) was declared the winner of the innovative educational program of universities in Russia for the academic year 2007/2008. The implementation of a modern innovative educational program allowed the university to reach new heights in terms of training and meet the growing demand for professionals in the domains of IT, optics, and high-tech industries.

In 2009, the university gained the status of a National Research University for its incredible performance in the 33rd Annual World Finals of the ICPC (International Collegiate Programming Contest) in Stockholm.

This decade saw exponential growth in the number of achievements and milestones reached by the students as well as the university itself. In the year 2016, ITMO received the UNESCO medal for its contribution to the development of nanoscience and nanotechnologies. The following year, Prime Minister Medvedev announced the commencement of the ITMO Highpark project which is one of the most ambitious projects that the university has taken up so far.

One of the most coveted honors of the university is the ICPC champion title: ITMO’s team took first place in this contest four times this decade. According to the Council on Global Competitiveness Enhancement of Russian Universities (Project 5-100), ITMO was placed among the top seven leading universities in Russia. During the convention, ITMO pitched its Vision 2027.

In 2020, ITMO scientists received special recognition for their work at GECCO, one of the most high-profile conferences in the field of evolutionary computation.

Today ITMO is involved in producing leaders in STEM disciplines and in the future, it promises to not only develop research leaders but also global citizens with the ability to think systematically and with expertise in both professional and soft skills. It continues to rise in the global rankings, placing among the top 100 best universities in automation and control, according to ShanghaiRanking’s Global Ranking of Academic Subjects, and among the best universities in Optics, according to the U.S. News & World Report. In 2021 Forbes named ITMO the best university in St. Petersburg.

With the incessant hard work of students, instructors, and supporting staff, ITMO promises to rise and grow through harmony and hardship. After all, ITMO is more than a university, it's a family.